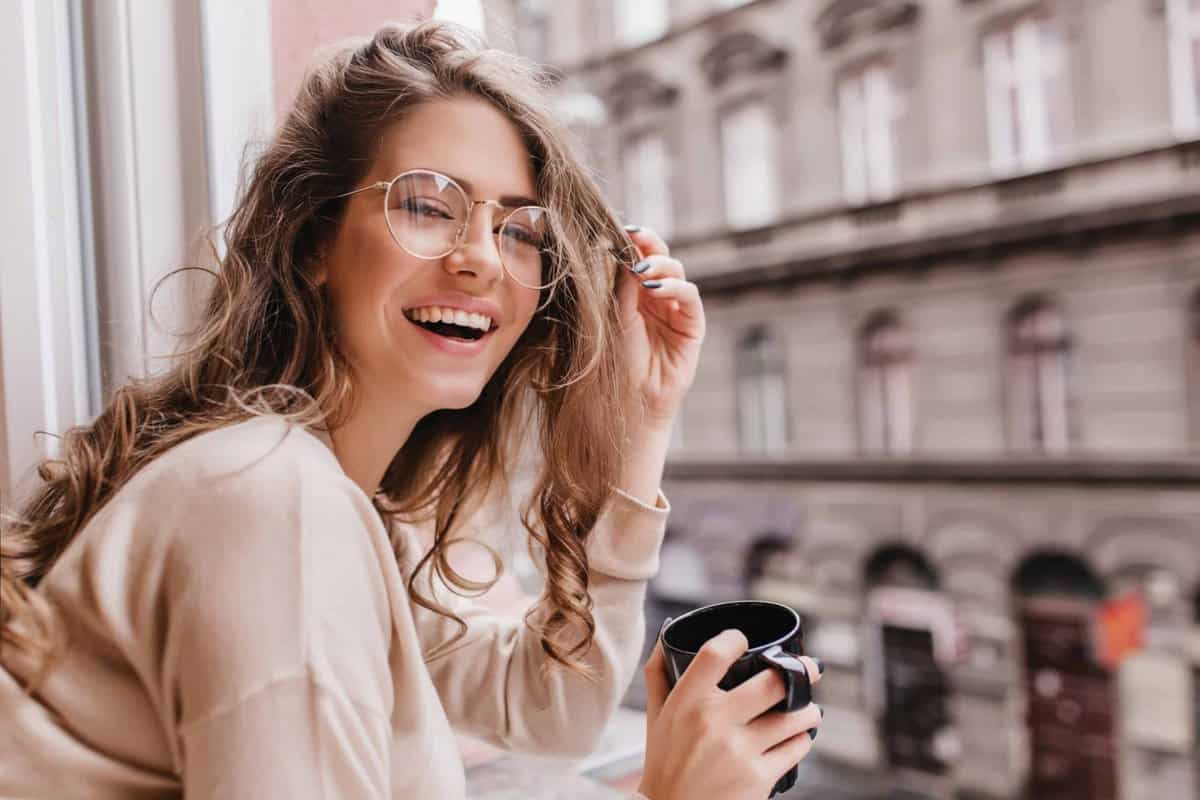 Sleep Quality and Behavior Problems: Is There a Connection?

Our dedicated team rigorously evaluates every article, guide, and product to ensure the information is accurate and factual.

Have you ever encountered a not-so-happy person and thought to yourself, they must have woken up on the wrong side of the bed? Just about everyone is a little grumpier and more irritable after a poor night’s sleep. That’s no surprise. But could disturbances in sleep be associated with more-severe and longer-lasting consequences in mood and behavior?

Let’s explore what researchers have found. This article will address the association between sleep quality, behavior, and everyday disruptors inhibiting good sleep. We will then dive into obstructive sleep apnea, a prevalent sleep disorder associated with behavior problems, and address ways to treat it.

There is a strong association between sleep quality and behavior, especially in children.

When children don’t get enough sleep, he explains, they tend to have a more negative outlook on everything, experience extreme reactions, act without thinking, and have difficulty regulating their mood, paying attention, and solving problems. “Children who don’t get sufficient sleep at night, are more likely to be overactive and noncompliant, as well as being more withdrawn and anxious,” Dr. Beebe added.

The same is true for adults. Since sleep helps your brain function properly, insufficient sleep and sleep disorders have been associated with changes in mood, irritability, difficulty focusing, impaired ability to make decisions, depression, anxiety, and cognitive disorders. One explanation is that lack of sleep activates the amygdala, the brain’s emotional center, and  triggers the “fight-or-flight” response.5 With their brains in this state, people tend to have more emotional reactions, including increased anger and aggression.5 Prolonged sleep deprivation can alter the functional communication between brain regions.5

So, what prevents people from getting a good night’s rest? According to the Sleep Foundation, there are a few reasons for interrupted sleep:

Many children face challenges with attention, behavior, communication, sociability, hyperactivity, and more. Recent studies have shown that sleep apnea might be connected to these common problems.4

In one study, researchers found children usually experience behavioral problems as the first symptoms of a sleep breathing disorder. Behavior issues documented by parents typically include the following:

Another study tracked over 11,000 children for six years. Of the children, 5,000 generally breathed during sleep, while 6,000 had breathing problems. Their parents completed questionnaires reporting their children’s sleeping patterns over the course of the study. When their children reached age seven, they noted five aspects of behavior: hyperactivity, emotional symptoms (e.g., anxiety and depression), peer relationship problems, conduct problems, and social behavior.3 The results showed that children with breathing problems were 40 percent more likely to develop behavior problems, especially hyperactivity.

Obstructive sleep apnea (OSA) is present in one to five percent of children, often due to risk factors like obesity, genetic or health disorders, family history of sleep apnea, facial anomalies, and sickle cell disease. If a child or adult struggles with behavior problems, it may be worth considering whether OSA contributes.

Here are the main symptoms of OSA to look out for:

Mild cases of OSA can often be cured with lifestyle adjustments, such as exercising more, losing weight, and quitting smoking or drinking.6 If lifestyle changes do not improve OSA symptoms, there are other kinds of treatment:

Since OSA is linked to behavior problems and other long-term effects, screening and testing patients early is crucial. To learn how to screen and treat OSA, visit thevivosinstitute.com.

Register today for free and enjoy the experience